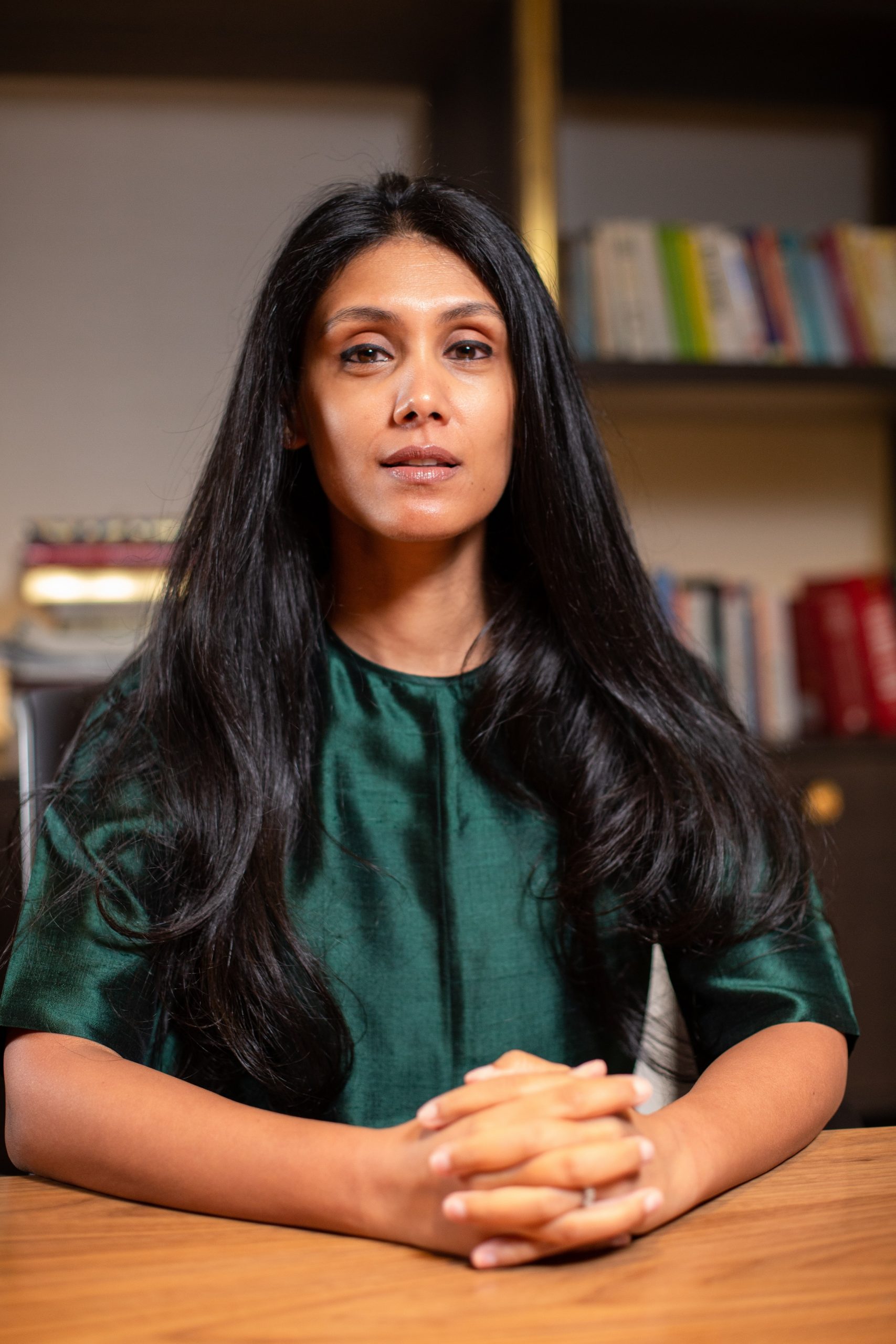 Roshni is a Trustee of the Shiv Nadar Foundation. Since its inception, the Shiv Nadar Foundation has invested $1.1billion in nation building institutions and driving transformational leadership. Roshni is also the Chairperson and driving force behind VidyaGyan, a leadership academy for the economically underprivileged, meritorious, rural students of Uttar Pradesh, and has been working towards nurturing future leaders from rural India who can be catalysts of change for their communities, villages and the nation at large.

Passionate about wildlife and conservation, Roshni established The Habitats Trust in 2018. The Foundation aims to work towards protecting India’s natural habitats and its indigenous species with the core mission of creating and conserving sustainable ecosystems through strategic partnerships and collaborations with all stakeholders, at every level.

In recognition of her outstanding work both in business and in philanthropy, Roshni has received several honors and accolades. Some of these include being featured for the fifth consecutive year in ‘The World’s 100 Most Powerful Women’ list, compiled and released by Forbes in 2021.In 2020, Forbes also featured her among the ‘25 Most Powerful Businesswomen in Asia’. Roshni was conferred with Lewis Institute Community Changemaker Award by Babson College in 2017 and was recognized by Horasis, an internationally renowned think tank, as the ‘Indian Business Leader of the Year 2019.She is an alumnus of the Forum of Young Global Leaders (YGL, 2014-19), a unique and diverse community of the world’s most outstanding, next-generation leaders, an initiative of the World Economic Forum.

Since 2019, she has been producing a TV series for the Animal Planet/Discovery based on the most endangered wildlife species in India – ‘On The Brink’.In 2022, On The Brink episode on Bats was the recipient of the Best Indian National Film Award in the category of science & technology. In 2018, Roshni also produced a children’s film, ‘Halkaa’, directed by the National Awardee Nila Madhab Panda. The movie is based on the unique journey of a slum child battling the issue of open defecation.

Roshni holds an undergraduate degree in Communications from Northwestern University and a MBA from the Kellogg School of Management. At Kellogg, she was awarded the Dean’s Distinguished Service Award.