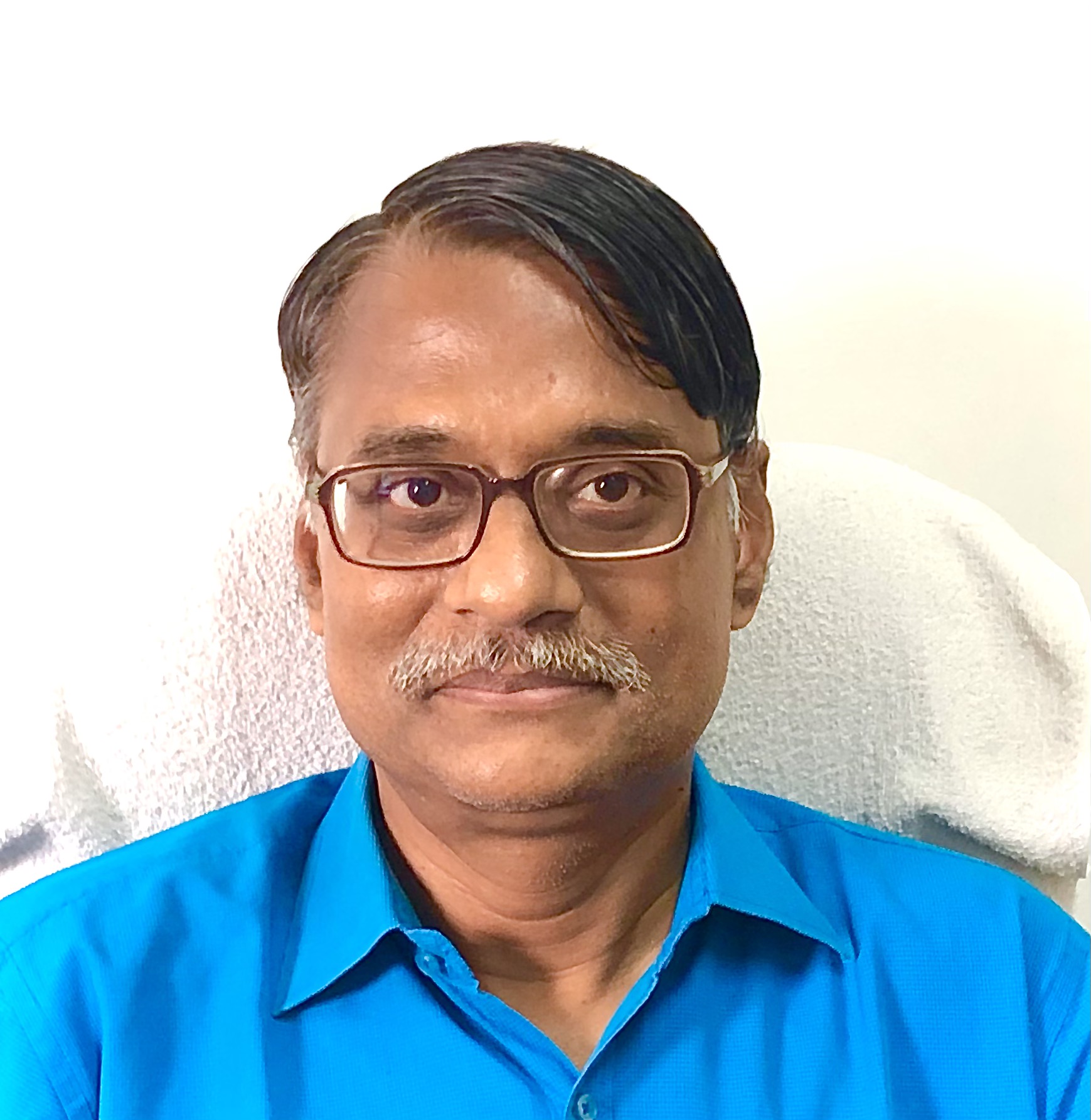 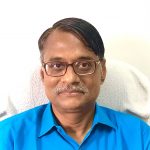 Dr. Krishnasamy T. Selvan has been a Professor in the Department of Electronics & Communication Engineering, SSN College of Engineering, since June 2012. From early 2005 to mid-2012, he was with the Department of Electrical & Electronic Engineering, University of Nottingham Malaysia Campus. He also held the positions of Assistant Director of Teaching and Learning and Deputy Director of Studies. During August-September 2009, he was a Visiting Scholar at the George Green Institute for Electromagnetic Research, University of Nottingham, UK. From early 1988 to early 2005, he was with SAMEER – Centre for Electromagnetics, Chennai. After joining SAMEER, he was on deputation at IIT Kanpur until mid-1990, working on a radar clutter measurement project. During 1994–1997, he was the Principal Investigator of a collaborative research programme that SAMEER had with the National Institute of Standards and Technology (NIST), USA. Later he was the Project Manager/Leader of some successfully completed antenna development projects. In early 1994, he held an UNDP Fellowship at RFI Industries, Australia.

Dr. Selvan’s teaching and research interests include electromagnetic theory, antenna theory, aperture and array antennas, metasurfaces and antenna metrology. In these areas, he has authored or co-authored a number of journal and conference papers. He also has interest in the topics of management, design thinking and ethics. He is an editor for the online journal FERMAT, and was earlier on the editorial boards of the International Journal of RF and Microwave Computer-Aided Engineering and the International Journal of Antennas and Propagation. He founded the Madras Chapter of IEEE Antennas and Propagation Society (AP-S) in 2013. He has been involved in organizing several major conferences and workshops. He was a member of the Education Committee of the IEEE Antennas and Propagation Society from 2006 to 2018. He took major lead in proposing, formulating and administering the IEEE AP-S Region 10 Distinguished Speaker programme for promoting EM education. He was also a Distinguished Speaker for 2015-16 under this programme. On an invitation from IEEE AP-S Taiwan Chapter, he visited National Taiwan University in July 2016 and gave a talk on his experience in promoting EM education in South India. He has delivered invited talks at a number of conferences and institutions across the country.

Dr. Selvan is a Senior Member of IEEE and a Fellow of the Advance HE (UK).